Temeke Municipal Council was established on 10th November, 1999 under the Local Government (Urban) Authorities Act. 1982 No. 8 section 8 and 9.

Temeke Municipal is the one of municipal councils of Dar es Salaam city at Tanzania, other municipalities are Kinondoni, Ilala, Ubungo and Kigamboni. Temeke is lies in the southern part of Dar-es-salaam Region,. it consist of two (2)divisions, (Mbagala and Chang’ombe), thirty (23) wards and and 142 Sub wards/Mitaa.

Temeke Municipal Council is located in the south of Dar es Salaam City, bordered by the Coast Region in the South, Ilala Municipality in the north and west while in the east it stretches by the coastal line of the Indian Ocean and Kigamboni Municipal Council. It covers an area of 240square km² with a coastal line of 5km length and lies between 39º12' - 39º33' east and 6º48' -7º33' south.

Land is among the major resource needed for development.  The on going land degradation and increasing number of people living in poverty are among the symptoms of the current pressure on land resources. In Temeke Municipality, the land is characterised by the following major features:

This consists of small hilly ridges of Chamazi. The soil is steadily being degraded due to continuous cultivation. This is the area from which woodland and seasonal streams originate and farming activities and informal residential development are also taking place.

In this area residents have occupied a large proportion. Due to continuing urbanisation process, other land is being turned into physical development activities such as residential, industrial, commercial and infrastructure development; as a result it has become the most preferred area for construction. For example Miburani,Mbagala and Toangoma area.

The land is found along flood plains of Yombo River, Keko valley Mzinga valley, low lying lands of Unubini. The land is suitable for urban farming activities including gardening. However, the areas are characterised by unplanned settlements which are prone to flash flooding.

Temeke Municipal Council lies in the Tropical coastal belt of Tanzania and therefore is influenced by two major climatic seasons, namely rainfall and temperature. Rainfall pattern is that of bimodal type with erratic conventional rains. The monsoon rains occurring almost throughout the Municipality between December and February. While the long heavy rains in the period from March to June. The amount of rainfall received ranges from 800 – 1200mm per annum. Temperature just like rainfall is also influenced by ocean. High temperature prevails throughout the year ranging from 250c during the period of June to August up to 350c in the period of January to March. 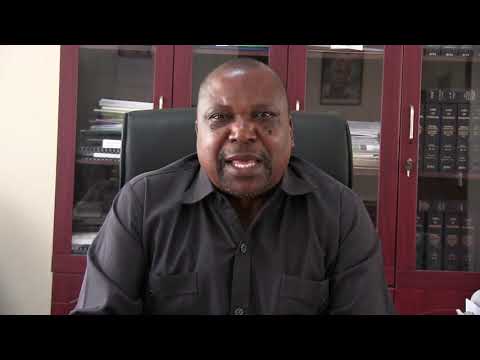 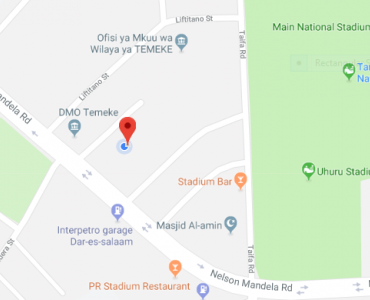